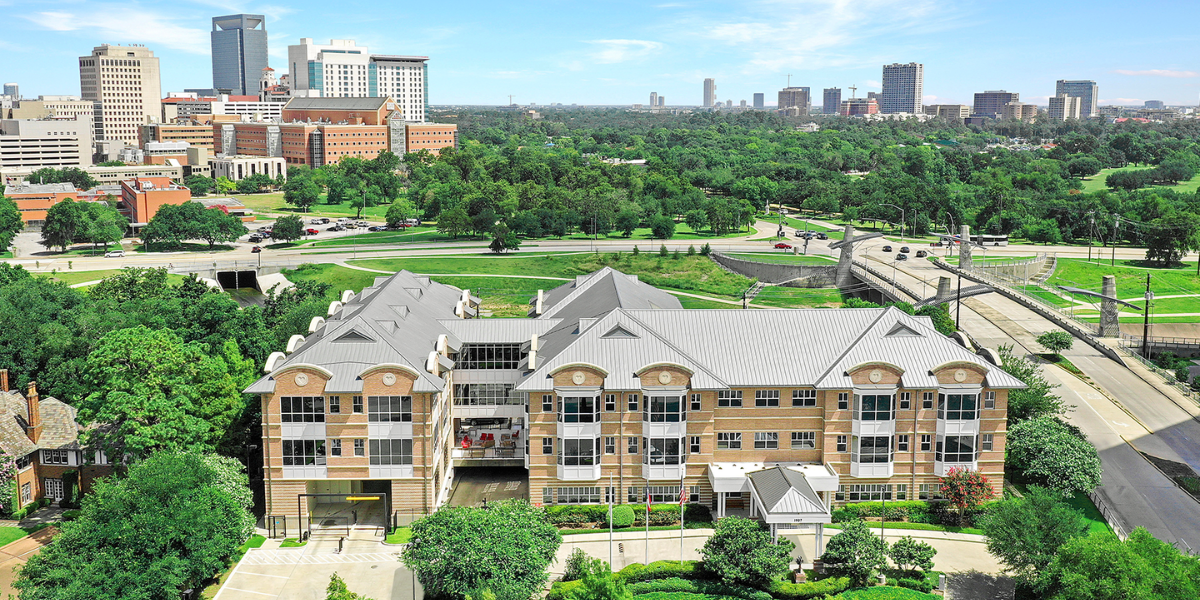 Founded in 1978, the mission of Ronald McDonald House Houston is to offer a home away from home providing care, compassion and hope to families with seriously ill children being treated in Texas Medical Center member institutions.

The Beginning of Ronald McDonald Houses

The first Ronald McDonald House opened in Philadelphia, Pennsylvania in 1974, after recognizing the need for parents to stay close to their hospitalized child. As more House programs opened around the world, it became clear that caring for the family of a sick child was as important as caring for the child. That was the beginning of our unique role as a children’s charity, enabling, supporting and facilitating family-centered care. Ronald McDonald House programs, located near top children’s hospitals, allow parents who are far from home to stay close to their hospitalized child and benefit from the comforts of home without incurring hotel and food costs. Ronald McDonald Family Room programs offer a quiet respite for all families whose children are hospitalized. And Ronald McDonald Care Mobile programs bring fundamental medical and dental care to underserved communities.

“We lived in Houston and were so grateful that we had the best medical center in the world. But we saw other families that were devastated – separated from their families by long distances, eating out of vending machines and sleeping in hospital corridors.”
— Liz Kelley
Co-Founder of Ronald McDonald House Houston 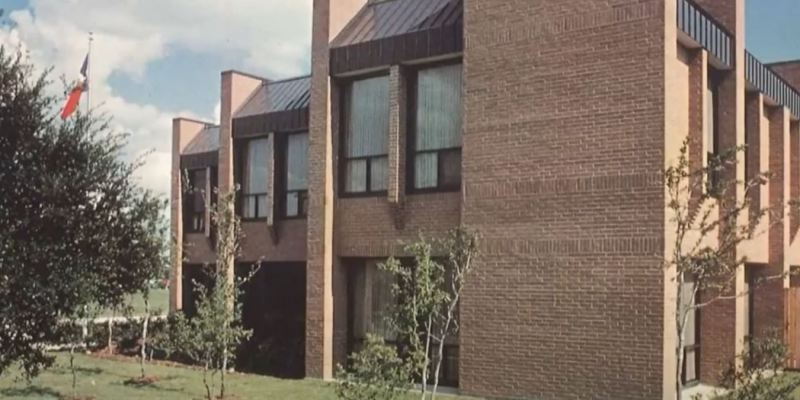 In 1978, Dr. Donald Fernbach, head of the Hematology and Oncology Service of Texas Children’s Hospital  at that time, began the initiative to build a Ronald McDonald House in Houston. Assembling concerned  parents of pediatric patients, McDonald’s franchisees and supporting members of Houston’s medical  community, Dr. Fernbach started to get the ball rolling. All of them shared a desire to build a safe haven within the Texas Medical Center for families of young, ill children. After a visit to see the Chicago Ronald  McDonald House, everyone understood what kind of facility and services families of young patients needed  most and how much help they’d need to make Ronald McDonald House Houston a reality.

“Everyone can  identify with the value of a low-cost lodging and most people can appreciate how much better this might be  for emotionally distraught parents who would otherwise have to retreat to a strange and lonely hotel or  motel room,” said Dr. Fernbach.

With the Houston Oilers’ support and visibility, fundraising began in earnest. Before the end of 1981, a 21- bedroom Ronald McDonald House was built near the Astrodome at 1550 La Concha Lane, meeting a need for a  place to stay for families with children being treated for cancer and other serious illnesses. By 1992, the  facility was at capacity and families had to be added to a waiting list, leading the RMH Houston Board to  initiate a capital campaign to build a larger House.

With loving support and generosity from the Houston community, the new 50-bedroom House opened in  September 1997 on Holcombe Blvd. In 2001, RMH Houston opened three Family Rooms at Texas Children’s  Hospital, followed by a 20-bedroom House inside TCH in 2002 and in 2007 a 14-bedroom House inside  Children’s Memorial Hermann Hospital. In 2012, RMH Houston opened its fourth Family Room at the Texas  Children’s Maternity Center in the Pavilion for Women and in 2013 RMH Houston opened the MD Anderson  Children’s Cancer Hospital Ronald McDonald Family Room. RMH Houston’s Holcombe House opened its doors in 1997, and expanded to 70 bedrooms in 2018.  During its history, RMHH has grown and  expanded to meet the changing needs of families. At the same time, we have remained true to our mission  of providing a comfortable, safe, and reliable home away from home.